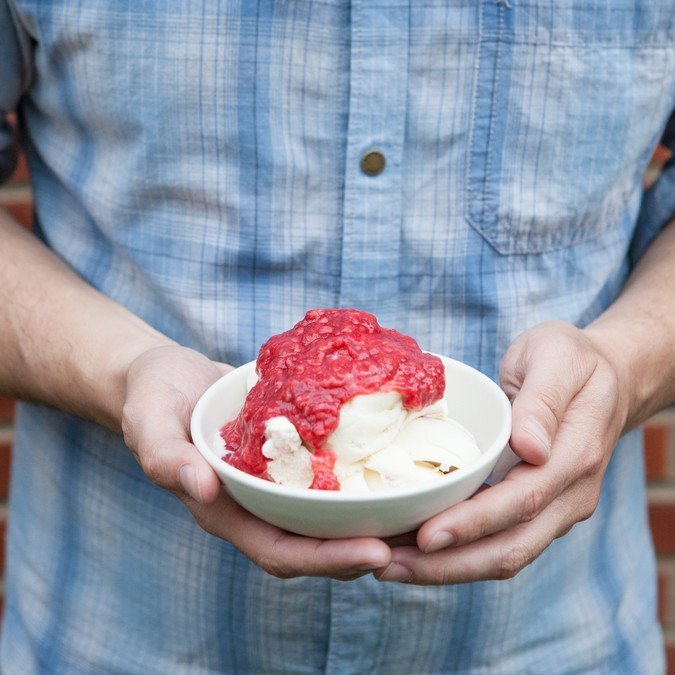 I’m leaving town on a red eye tonight to go to my little sister’s bridal shower outside of Boston. I’ve got my scarf-that-doubles-as-a-blanket all packed and am debating buying one of those neck pillows at the airport. My mom booked a fancy hotel downtown, I bought a new tank top with a tropical palm tree situation gracing the front, and I plan to sleep past 7 am at least once. Hopefully twice. Usually before I leave town, I jot down ideas for Oliver’s meals and lay things out for Sam. From what I’ve gathered from other parents and friends, it seems we all fall into funny, unspoken roles and while Sam almost always bathes Oliver, I plan and prep his meals. Sure, I’m quite capable of giving him a bath and Sam is quite capable of roasting his sweet potatoes, but this is just how things have landed for us. But tonight I’m walking out the door without jotting anything down. While I did stock up on berries and string cheese, I’m not leaving any notes and for the first time, not feeling terribly worried about how much Oliver eats, when he eats, even frankly if he eats. They’re going to be just fine. 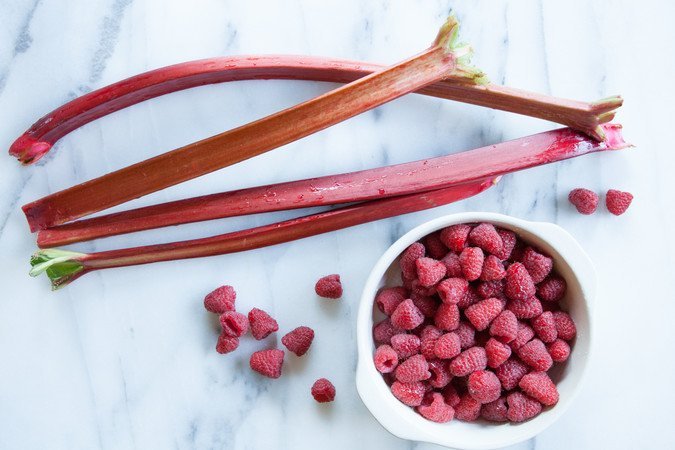 I wish I could say this swing in sentiment was just a natural progression, but we had a funny meeting last week that changed things for me. Oliver has been seeing a language therapist for about a month now. I’m not entirely convinced it’s necessary, but his doctor was concerned about a delay and it’s certainly true that the few “mamas” we used to get every now and again have disappeared altogether, so every Friday Ashley comes over and hangs out with us, playing blocks, observing and guiding. Last week she came for lunchtime after I’d mentioned that I was concerned we weren’t doing a great job with the food thing, that Oliver only stayed seated for about 1/3 of his meal and became incredibly fussy — that whole hot dog on the floor bit. She asked how he was for smaller snacks and I said he really didn’t snack and never motioned or communicated to me that he was hungry. Something was wrong. 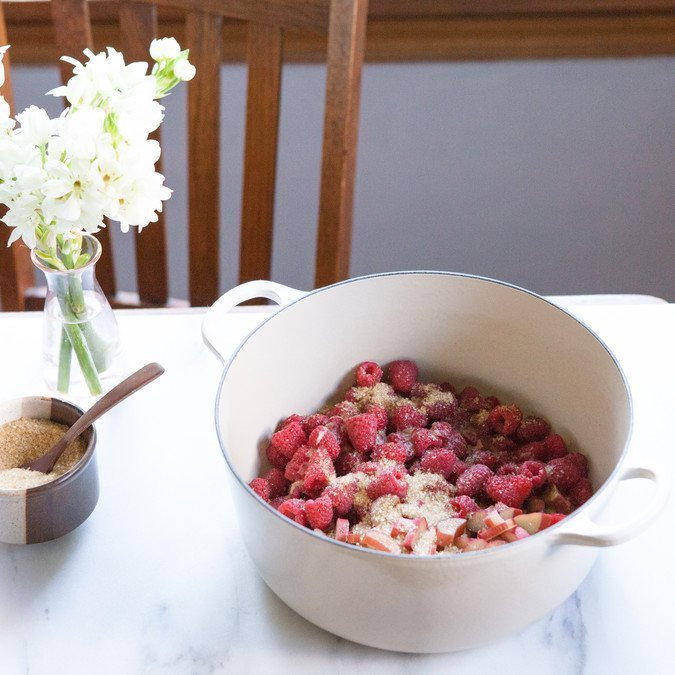 So Ashely visited while Sam diced Oliver’s half avocado and I got his chicken sausage and pasta together — I did notice her eyes kind of widen as we laid out Oliver’s food but I thought nothing of it at the time. Sure enough, at about 1/3 of the way through his meal, O started fussing and waving his hands back and forth indicating he was done. “See,” I said! “This is what happens every time! He just shows little interest in meal times and doesn’t seem all that excited about anything we set in front of him”. She looked at me from across the table and said kindly, “Megan, he’s stuffed.” 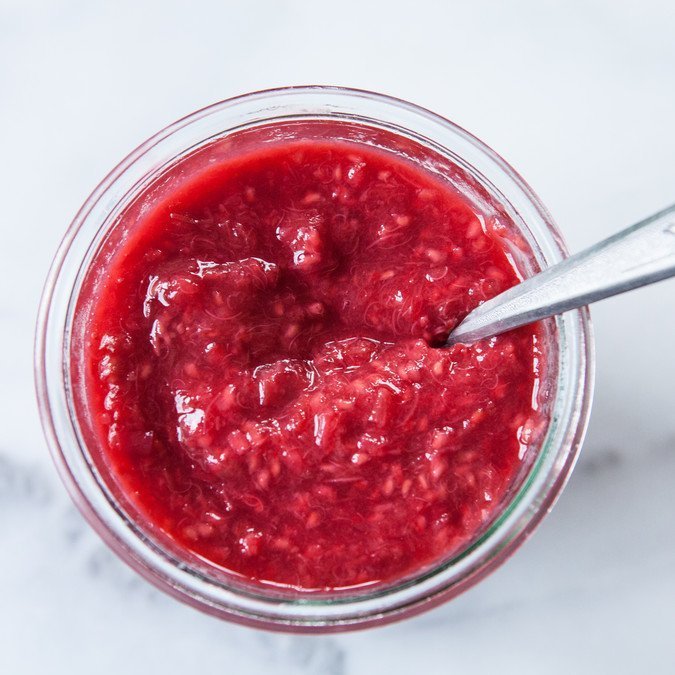 It seems we’ve been over feeding out little Tank. Apparently an entire chicken sausage, a half an avocado and pasta is a pretty big lunch for a toddler. I think it was the half avocado that really did Ashley in. That and the fact that I’d typically follow Oliver around the house after dinner kind of popping tortellini in his mouth if he didn’t finish his whole bowl, like a good neurotic Italian grandmother (I’m neither of those things). I’m not sure why I didn’t realize it before, but an immediate wave of relief flooded over me: The problem is us, not Oliver. Poor kid has been trying to tell us for months: Enough already! 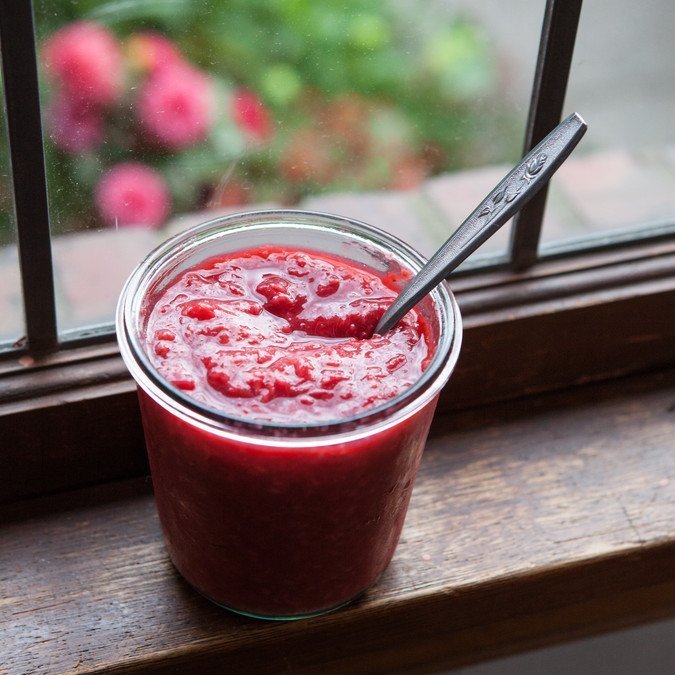 Since Ashley’s visit, mealtimes are much less stressful for me. They’re not as loaded — I don’t glance at Oliver’s plate the entire time wondering if he’ll finish or question why he’s pausing for so long. Somedays he surprises me with the amount of something he’ll be into and other days he takes one bite and isn’t interested at all. The result: I have peas and leftover pancake pieces for lunch more often than I care to admit. Other days, we eat like kings at breakfast during that short blip of summer when rhubarb and raspberries are in season at the same time (run, now!). Oliver and I have been having a little spoonful of this quick and easy compote on our yogurt or oatmeal lately. It’d be great on waffles or pancakes, too. And Sam and I can vouch that it’s mighty fine on ice cream, eaten outside on your summery deck right after hanging sparkly string lights as your not-so-little Tank sleeps soundly in the room above.

This simple summer compote is a great way to dress up plain yogurt, or spoon it atop oatmeal, waffles, or ice cream. I used a little less sugar than the recipe called for, so feel free to add an additional few spoonfuls if you like yours on the sweeter side.

Trim the rhubarb stalks, then cut them crosswise into 1-inch pieces. Put them in a saucepan with the sugar, orange juice, and berries and place over medium heat.

Stir frequently while the rhubarb is warming up and the sugar is starting to dissolve, until juices appear, then cover the pan and cook until the rhubarb is tender, about 10 minutes. Give the contents of the pan a good stir. Slide the fruit into a dish and chill well before serving.