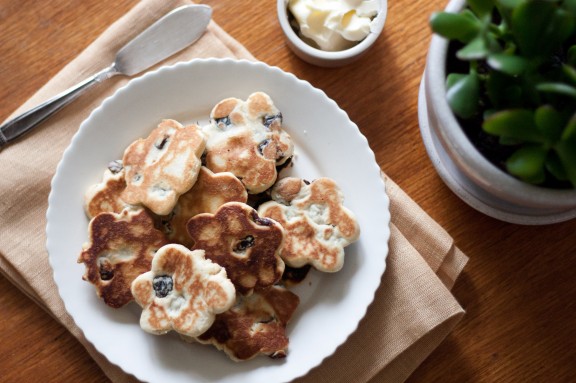 We had a little housewarming party on Saturday. We bought beer and made spiced nuts and and stocked up on whiskey. That afternoon Sam baked homemade crackers and rushed around building recessed spice shelves. I roasted eggplant, baked a failed bundt cake, and bought far too much cheese. My sister Rachael came early with paper napkins and salami; my friend Tracy was in town from the Bay Area and swung by with her friend Joy; couples and singles and even baby Oliver came over to say hello. Some stayed for hours, some a few minutes. Regardless, it all felt like a pretty big deal. This was our house. Finally. 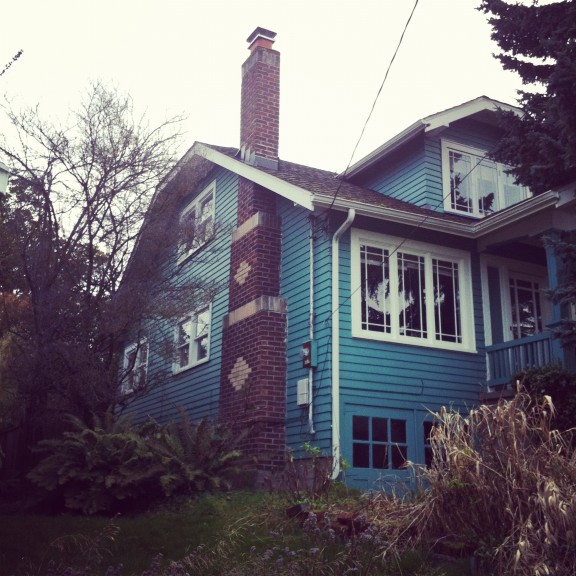 It’s certainly not news to either Sam or I that we’re very different party people. I’m a planner and a list-maker and feel most comfortable prepping things days in advance whereas Sam’s most frequent line is “we’ll figure it out,” and he often begins a project 2-3 hours before a party. Usually without a recipe. And you know what? It’s always just fine. Not really just fine, it’s usually quite wonderful. 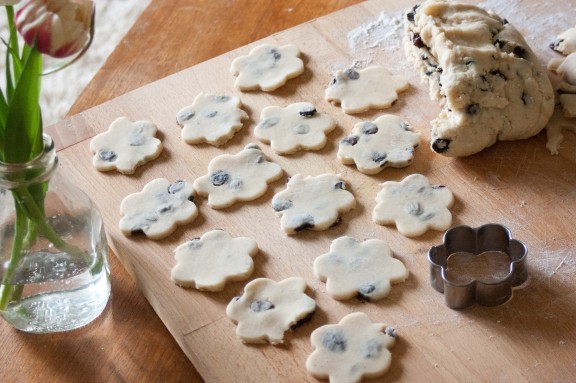 But in the thick of it, if I’m not planning and list-making, I feel untethered. Which is silly, because really, we’re talking about a gathering of friends here, not a race for the presidency. Sam believes the more you stress about a party, the more you miss what it’s really about. It should be enjoyable. He was reminding me of this around 10 a.m., 11 a.m., again at 3 p.m. and 5 p.m. It was that kind of a day. And as much as I hate to admit it, he was right. Everything turned out just fine: we had way too much cheese, and lots of leftover food. As with most parties, folks gathered in the kitchen after a few hours. Right around this time, Sam began making his almost-famous-in-some-circles Casselberry Biscuits. Fancy olives and dark chocolate brownies step aside: everyone fell for these simple little biscuits comprised of not much more than butter, sugar, flour, nutmeg and raisins. I’ve begged Sam for the recipe for a good 9 months now. He’s finally given in. Today’s a big day. 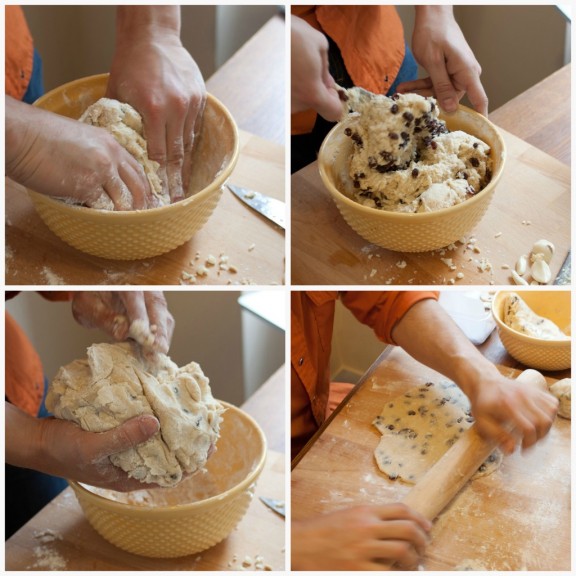 I actually had Casselberry Biscuits for the first time in Oakland. Sam and I had a dinner party in my tiny apartment and, of course, I over-planned and Sam decided to whip them up at the very last minute. My friends still ask for the recipe. I think part of their charm is that you cook them in a skillet on the stove-top, so they’re always warm. And the recipe makes quite a lot of them, so they continue to replenish themselves throughout the night. This becomes more and more important the later it gets and the more dark porter you drink. I know this to be true. 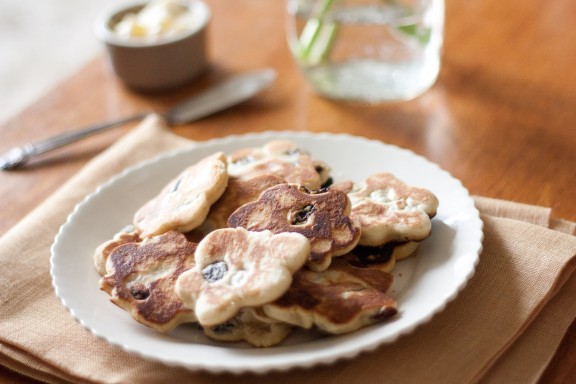 Sam pre-cuts the biscuits before the party and lays them in a pan with wax paper separating each layer. An hour or so into the party, he heats up a skillet and starts cooking the biscuits, setting them out on a big plate for folks to grab. The raisins get all warm and soft, the nutmeg becomes fragrant, and the outsides gets brown while the inside stays delightfully soft.  We eat them right out of the skillet but you could certainly have them with just a little butter or your favorite jam, too.

Many people ask about the name. Casselberry is a town outside of Orlando, Florida where Sam and his family lived when he was a boy. His mom, Nancy Tanasy, made these biscuits often and Sam remembers helping in the evenings with Sydney Poitier movies on in the background. I thank them both for bringing them into my life. And I know I have friends in a few different states who are saying the same thing right about now.

Because this recipe makes quite a few, I offer you some advice: first, don’t underestimate how many people will eat. They will eat many. Second, they’re easily freezable and you can keep them pre-cut in the refrigerator for up to 5 days and pull them out whenever a craving strikes. Sam has made these with currants instead of raisins and even added a little citrus zest. These are a forgiving biscuit. Sam laughed as he watched me make them because I was being quite precise with the flour measurements. These aren’t a moody dessert. Don’t fuss over them. Don’t stress over them. They’ll turn out just fine.

Cream the butter and sugar together until light and fluffy, about 2-3 minutes.  Add the egg and milk, and mix until combined. The mixture will seem chunky at this point, but don’t worry it will smooth out once you add the dry ingredients.

In a medium-sized bowl, whisk together all of the dry ingredients, excluding the raisins.

Add the dry ingredients to the wet ingredients and mix until combined.  At the very end, add the raisins and stir just long enough to incorporate them into the dough. Gather the dough into a ball, wrap in plastic wrap, and chill for one hour.  After chilling, roll the dough out about 1/2 inch thick on a well-floured board.  Cut into shapes with a sharp cookie cutter.

Lightly brown the biscuits on a hot, greased griddle or skillet, about 30 seconds-1 minute per side.  Serve warm.