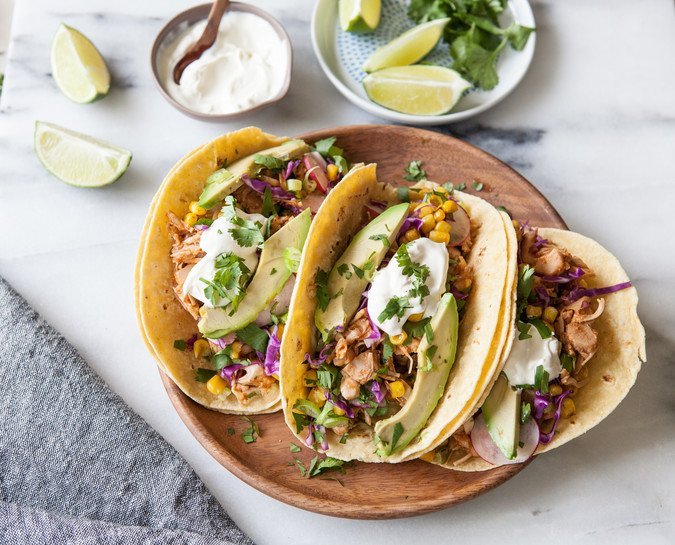 In looking back on the last ten years, it seems there’s a trend of piling on Big New Things all at once: a few years ago it was write a book / get married. Then it was buy a house / have a baby. This time around it’s get a new job / have a baby. No easy transitions here, apparently. If you hadn’t yet gleaned, we’re expecting another baby in late January! I’ve been excited to share the news with you guys — and a little nervous, too. You never know when it’s the right time to share private news publicly, and those of you who have suffered pregnancy losses know that decision can feel particularly challenging. But the weeks are whizzing by here (not nearly as much time to nap and journal and idly bake things as I had in my first pregnancy; I miss those naps and Netflix binges!); we’re feeling positive and trying to wrap our minds around what life will be like with two small people. 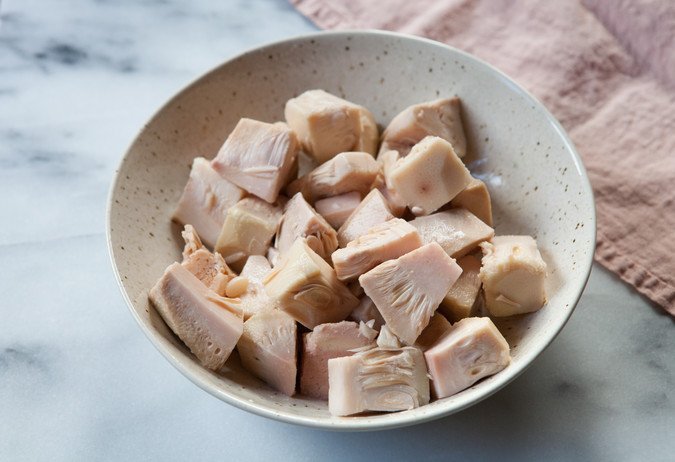 Sam and I tried to get pregnant with this bambino for about eight months, a time that was punctuated by a miscarriage. During that time, I tried everything: giving up alcohol and caffeine, taking herbs and supplements to help with fertility, meditation, acupuncture, tracking my cycle like crazy. I felt the clock ticking … loudly. After eight months we decided to see a fertility specialist as it seemed we needed some support. I’d heard this would be a long road, too, but we were excited about doing something positive to move forward — even if it meant many more months of trying. While I had lots of friends who have gone down this road and were really supportive, my mom and sisters all insisted I just needed to chill out and stop thinking about it so much and everything would turn out just fine (ohhhh, the positivity!). 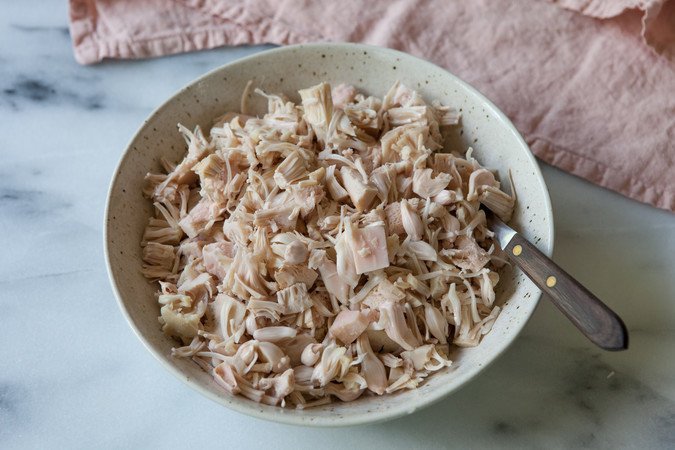 For those of you who may be wired like me (type-A planner prone to anxiety), this is not what an almost 40 year old woman wants to hear. I kept talking to them about the science behind fertility and the intense timing and how it really wasn’t a matter of just … chilling out. That month, I didn’t track my cycle and we looked forward to our next steps. And then, a few weeks later, I didn’t get my period. It turns out maaaaayyybe there was something small (even though I have trouble admitting it even now!) to the ‘taking a deep breath and step back’ approach. 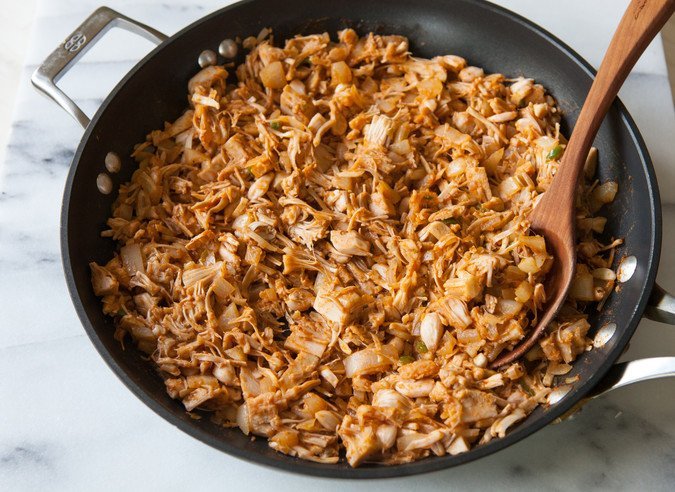 I have friends who are trying to get pregnant or have suffered recent miscarriages. I have friends trying to figure out if they even want to get pregnant, and others who are unable to and have been trying for years. I know some of you here are in one of those boats as you’ve messaged me about it in the past. So I’m always a little hesitant to say much or offer advice as the journey really is so personal and unique and is so often not without its challenges. As Sam so wisely said years ago, “they wouldn’t call it trying to get pregnant if everyone just  … got pregnant right away.”

We hired a doula a few weeks ago. She came over to the house in the early evening while Oliver was in the guestroom bed watching Bob the Builder, and we were all trying to stay cool in the living room with Le Croix and cracked windows. I asked her the questions I’d jotted down and then I hesitated telling her I had one more question but it was a bit morbid. I asked what happens to the doula fee if the pregnancy doesn’t result in a baby. She looked me straight in the eyes and said, “Oh, girl, we’re meeting this baby.” So there you have it. Full speed ahead. 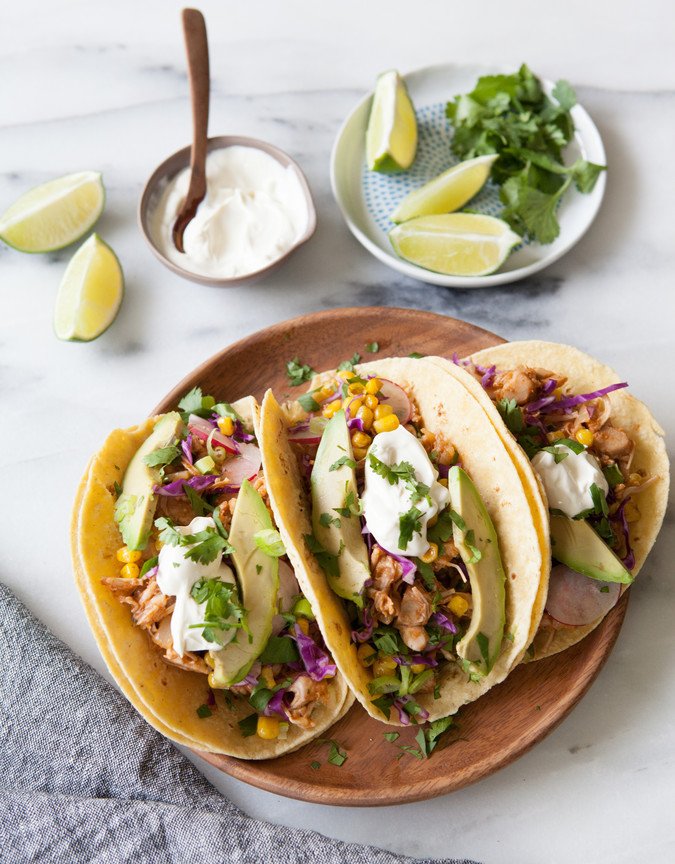 I wanted to share a recipe with you today, but in truth, my entire first trimester was spent largely eating quesadillas, bagels and GASP McDonald’s french fries (you guys, I hadn’t been in a good twenty years and they’re kind of delicious). I’m thankful to be back in the swing of my much more typical eating routine, and thought I’d share these easy vegan tacos that I developed for Simply Recipes recently.

They’re made with jackfruit, a large fruit that’s thought to be indigenous to India, but today grows in many tropical regions such as Southeast Asia and Brazil. You can buy jackfruit canned in popular grocers like Trader Joe’s and it’s a beloved ingredient in the plant-based community because it shreds much like meat (hello, tacos and sliders) — which you can see in the photos above. If you’re curious about jackfruit itself, I wrote a general piece about it you may be into.

GET THE RECIPE: BBQ Pulled Jackfruit Tacos  (Note: to keep the tacos vegan, use a vegan sour cream).