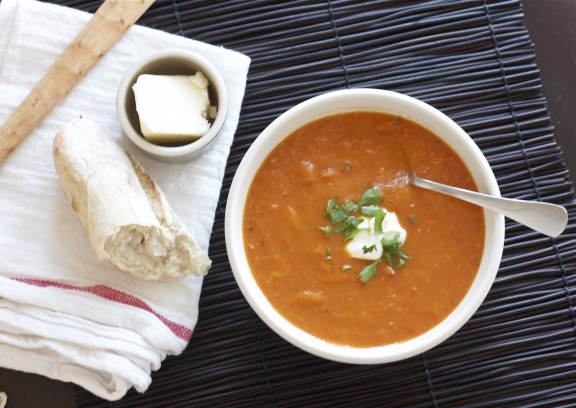 Pulling off the farmers market this past weekend was a bit of a challenge. I had flown back from Seattle Friday afternoon, knowing full-well that the evening would consist of harried hours of crimping and baking, filling and frosting. And I was okay with that. I wanted as much time there as possible. 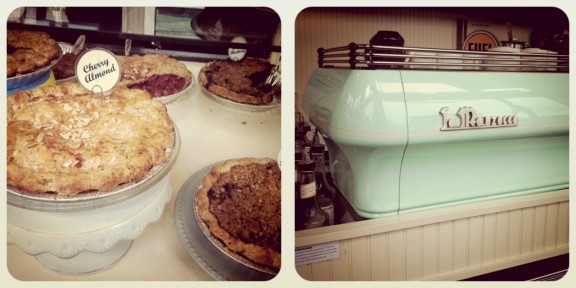 Time to explore pie shops and see what other bakers are up to. Time to share french fries with Rachael in the afternoon or a pre-museum hot dog with Sam at Dot’s. Time to take evening walks around the lake or back from Delancey. Walks to the grocery store or the movie theater. Back home from playing darts or out to meet Tara for dinner or Jess for a good chat. Or a rather brisk walk to catch Dana at Booklarder (and we did!)

So you’d think with all of that walking, talking about feeling settled might seem odd. They’re opposites, really. It’s funny: so often that word has negative connotations. In regards to a bad relationship, it could be “she’s just settling.” Or in speaking about someone who has become much less adventurous or interesting, you might say they’ve already “settled.” As for Sam and Seattle, settled is just what comes to mind, what feels right. It feels like we’ve been in each others’ company for a very long time. But  then Sam will say something or do something unexpected that leaves me dying with laughter or challenged or thoughtful. So it’s all perfectly comfortable and, at the same time, perfectly new. 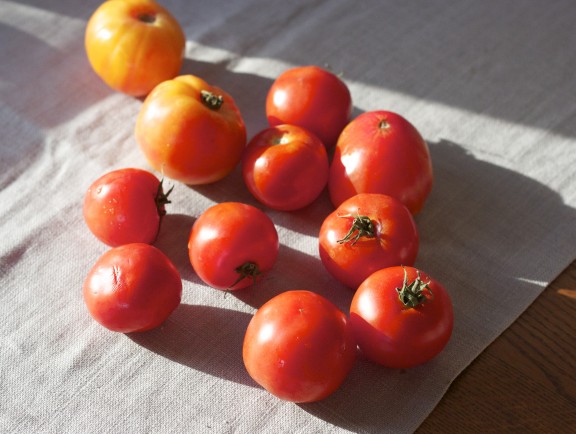 When I returned home, with Marge, I just felt less frazzled, less worried, knowing full well that somehow all the baking would get done. It had to. And it did. On Saturday, I had two small leftover pies and I traded them for some beautiful tomatoes. I didn’t really set out to get tomatoes, actually. I wanted a few bunches of greens and some french radishes. But the girl at the farmstand insisted. She said they were almost the last of the season and that I didn’t want to wait. They wouldn’t be around forever.

You could make a soup, she said.
I looked at the large bag of tomatoes she was handing over. That’d be a lot of soup, I said.
Well, yes, but I’m sure you’ve got someone to make soup for?
I continued staring at the big bag of tomatoes, strangely hesitant to reach out for them.
Or, you know, just freeze any extra. That’s what I do. She seemed to be hedging, nervous she’s said or offered too much.

But I decided quickly that I liked her. She was resourceful. She was a woman that appreciated a big pot of soup — for someone else or just for yourself. She was also a woman that was practically giving away tomatoes on a blustery afternoon in early October and, for that, I handed over two small pear pies and walked away with my bag of round, slightly bruised beauties. 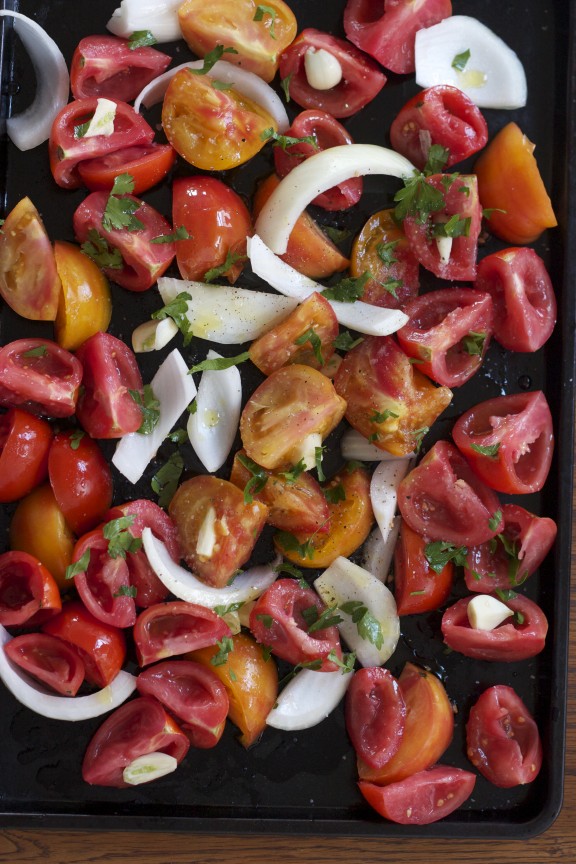 And truth be told, I do have someone to make soup for. He’s not in the next room, mind you, but we’re going to see a lot of each other this fall. And continue taking rainy evening walks. And eating lots of soup. Settling, in the best sense of the word. Not like these tomatoes, in which you’re advised by the rosy-cheeked woman selling boxes of them not to wait because they won’t be around forever. No, not like that at all.

This is an incredibly simple soup that consists of roasting a pan of tomatoes, garlic and onion and pureeing them with a bit of broth. Because of its simplicity, do be sure to use the very best, seasonal tomatoes you can find. You’ll taste the difference. Because I leave the skin of the tomatoes on, this soup is going to have a bit of texture at the end. I like this; if you don’t, run it through a mesh sieve after pureeing.  The amount of broth can vary, too, depending on how thick you like your soup. Feel free to adjust the amount based on your tastes. If you like a creamier soup, add up to 1/4 cup heavy cream of half & half at the very end.

Preheat the oven to 375′. Spread the quartered onions and cloves of garlic out onto a cookie sheet. You want to get rid of some of the seedy part of the inside of the tomatoes — don’t go overboard here and aim for perfection but your tomatoes will be a bit too juicy if you roast them exactly as is. Use your finger to get some of the seedy parts of the tomatoes out of there. Then place tomatoes on baking sheet along with garlic and onion. Dash the olive oil over everything and sprinkle with salt and parsley

Roast for 30 minutes, or until the tomatoes have softened and slumped and reduced to almost half their size. Remove from the oven and scoop all of the ingredients from the pan into a medium saucepan.

Add the broth into the saucepan and allow to simmer on the low-medium heat for 10 minutes. Use an immersion blender to puree the soup in the saucepan itself or feel free to cool slightly and use a blender instead.