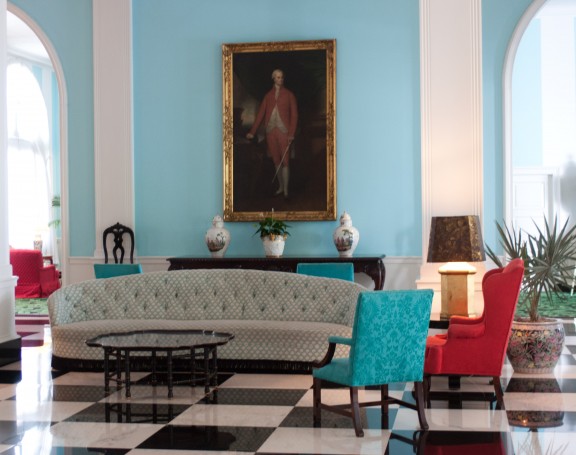 I’ve always wanted to be from the South. Odd because I’ve only been to Austin, TX and many would say that hardly counts. Last week I tried to pick up some tips while in West Virginia. Like Austin, there’s apparently quite a bit of debate about how truly Southern West Virginia is. But I’ll tell you, it was humid, there were mosquitoes, mint juleps, biscuits at lunch, “ma’ams” and “ya’alls”, a great deal of bacon, and bright floral wallpaper. I’ll leave it to you to decide. 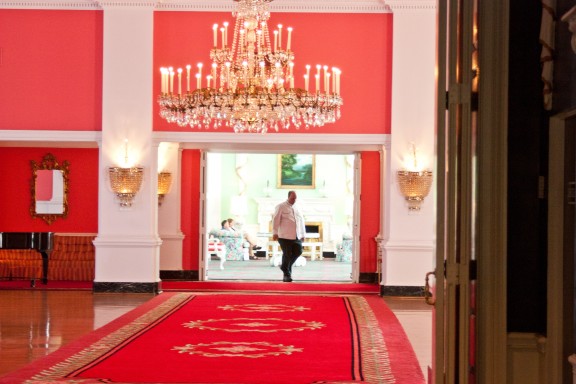 I stayed at The Greenbrier Hotel for the Professional Food Writers Symposium. It was other-worldly in so many ways: long hallways leading to blasts of color, a line of white rocking chairs looking out over an expansive lawn, horse-drawn carriages, farms and country roads, and porches with wicker chairs that hold you tight in the mornings and even tighter in the evenings as the light turns a dusky shade of purple. 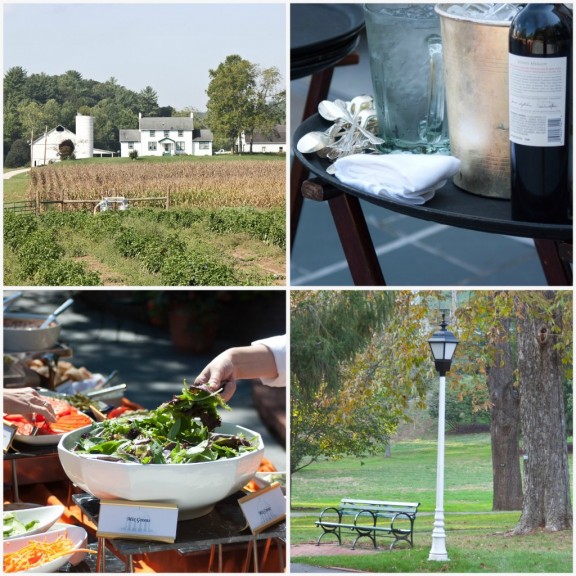 There were three very square meals, dozens of new friends, one Dorie Greenspan (!), uncountable oaks and sycamores, patches of inviting lawn, pages and pages of notes and handouts, and many a smiling stranger.

There was afternoon tea in which couples would languish with nowhere else to go–continuing to refill their cups while listening to the piano until it was time to dress for dinner. Women pulling along tow-headed children in neat pastels with matching shoes. Men golfing in plaid shorts and families playing croquet and shuffleboard. 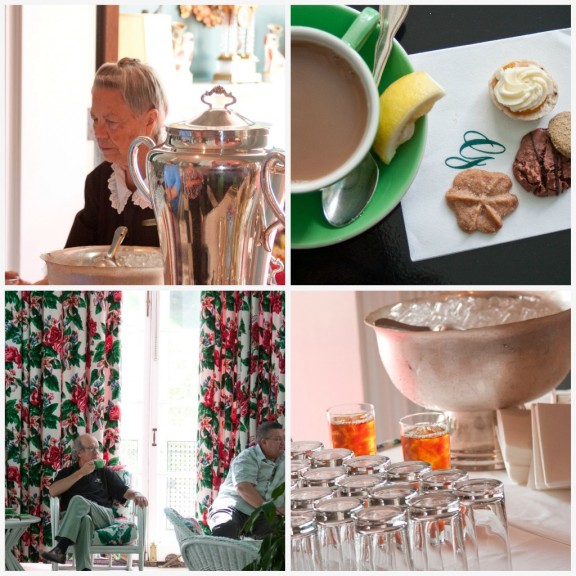 So there were all of these things and more. But for me, most importantly: there were my people. One of the women at the symposium appropriately deemed it “our tribe.” For those of you who do any kind of writing, you know that sometimes it can be a lonely endeavor. It’s just me and my antique desk and some coffee and an existential battle to turn off twitter and unplug from email. Sometimes there’s a little dish of M & M’s and often there’s some Pandora. But that’s about it. Baking is also pretty darn lonely. It’s just me rolling out pie dough early in the morning. If I’m lucky, I’ll remember music or listen to a podcast, but often I’m running over thoughts in my head or sneaking out to talk to Sam for a few minutes while a sheet of cookies cools.

Rarely do I have people to talk to about my craft — people who are equally excited about new cookbooks, jam techniques, revolutionary ice cream methods, writers, authors, bloggers. People who talk about how they do things, what works for them, what you should try, who you should contact, who knows who and how the heck it is that we’re all connected. Talking, sharing, exchanging, advising, giggling, eye-rolling. These were the people who, all week, were right across the table from me at the crack of dawn gossiping over a soft boiled egg or drinking dry martinis in bright turquoise chaise lounges as the second hand neared midnight. 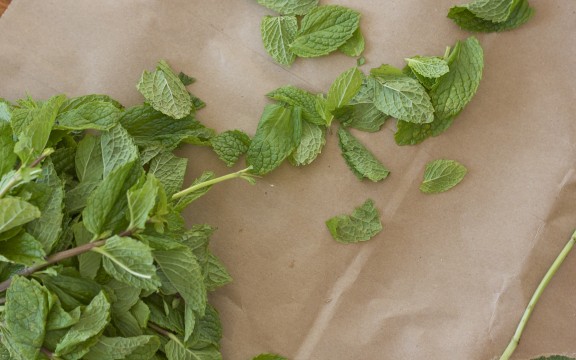 I’ve been home for a little over a week now. I miss my tribe dearly. Reality has a way of forcing you to jump right back into daily life though, doesn’t it? I made almost 60 pounds of granola last weekend, baked pies for the farmers market, and managed to unpack, throw a load of laundry in and download these photos. I made an heirloom tomato salad and caught up with a few friends. My head is still spinning. In a good way. You see, that’s what happens when you’ve got your people around. That’s what happens when you’re challenged, baffled, inspired, and nourished.

In addition to all of the great networking and new friends, I’ve taken home a cocktail recipe that I couldn’t seem to get enough of while at the Greenbrier. The Mint Julep.

At the hotel bar, we’d meet before dinner and order mint juleps. They were served in the traditional silver cups and were just the way I like them: strong and not at all too sweet. The Greenbrier uses perfectly-shaped, pearl-sized pieces of ice and I actually spent some time searching these out here in Oakland with little success. So I settled on some good mostly-crushed ice. I know some of you on the East Coast are in fall mode right now, but in California it feels more like July than September. So there have been mint juleps this week. And I hope you’ll find time to squeeze one in before the evenings get too chilly. I hope you can enjoy one with “your people,” too. Whatever that looks like for you. It’ll mean more that way. Trust me.

Place mint leaves in the bottom of a glass cup or traditional silver cup. Add the sugar and muddle the mint and sugar together, breaking down and bruising the mint and making sure the sugar is dissolved. Fill glass with finely chopped ice. Pour bourbon over the ice. Stir well; add more ice if needed. Garnish with a few sprigs of mint.

Note: If you like your mint julep a touch sweeter, make a mint simple syrup and add 1-2 teaspoons, depending on taste.