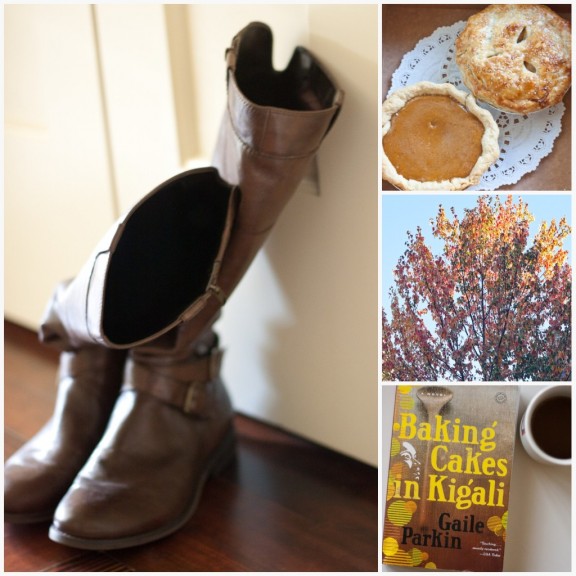 I read a nice little post on The Blue Hour a few days ago that made me think. It was called “Where I’m At” (thus the name of this post) and was just kind of about sitting back and taking stock. One of the great things about blogging is the immediacy of it: you write something and you publish it and people read it right away. But so often, we’re always making sweeping statements about the seasons, upcoming holidays, food trends, or traditions. Today that’s not going to happen. 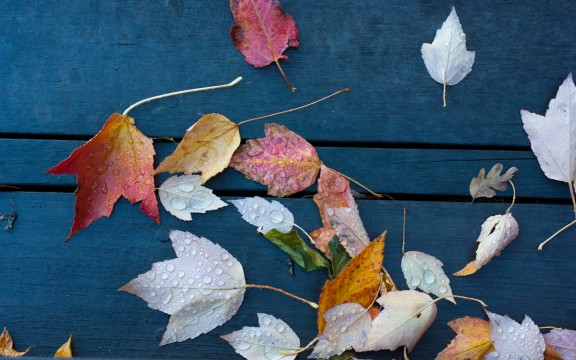 It’s early afternoon on a Wednesday in Marin and I’m still not used to daylight savings time.


There are lots of leaves in the driveway and pacing dogs in the kitchen. I’m waiting for the mailman.


I’m feeling a little restless with a too-long to-do list.


Gearing up for Thanksgiving in New York. Trying to dig my fall sweaters out of storage and figure out a time to get my bangs trimmed. And drinking lots of milky earl gray tea.


I’m reading Harold McGee’s On Food and Cooking and Baking Cakes in Kigali.


I just bought a new pair of boots I adore.


I’m trying to let the holidays wash over me and take from them what makes me happy, leaving the rest far behind.


In a few days, I’ll accompany my friend to get her nose pierced in the city and buy a crate of apples at the farmer’s market.


I have a little secret I really want to share with you but I can’t quite yet. Soon though. Very soon.

And while I sit and take stock right here right now, I made myself a large glass of shandy (or shandygaff), my new love. I had a ball jar full of house shandy at Farmer Brown restaurant in downtown San Francisco the other night and rushed right out to buy some ginger beer the next day. Now, I’ve got shandy on my mind. To make it at home, just experiment with a lighter beer that you love and either ginger beer, cider, or a citrusey soda. For my shandy’s  I happen to like Bundaberg ginger beer. A lot.  I suggest a big ball jar and a spin around the neighborhood before the leaves all drop. And check out Brian’s post when you have a second.

3/4 cup ginger beer
3/4 cup light pilsner or IPA (or hard cider might even be nice, too)
1 lemon wedge

Mix ginger beer and beer together and garnish with lemon wedge. Drink slowly on a Wednesday afternoon–or any day that calls for shandy.